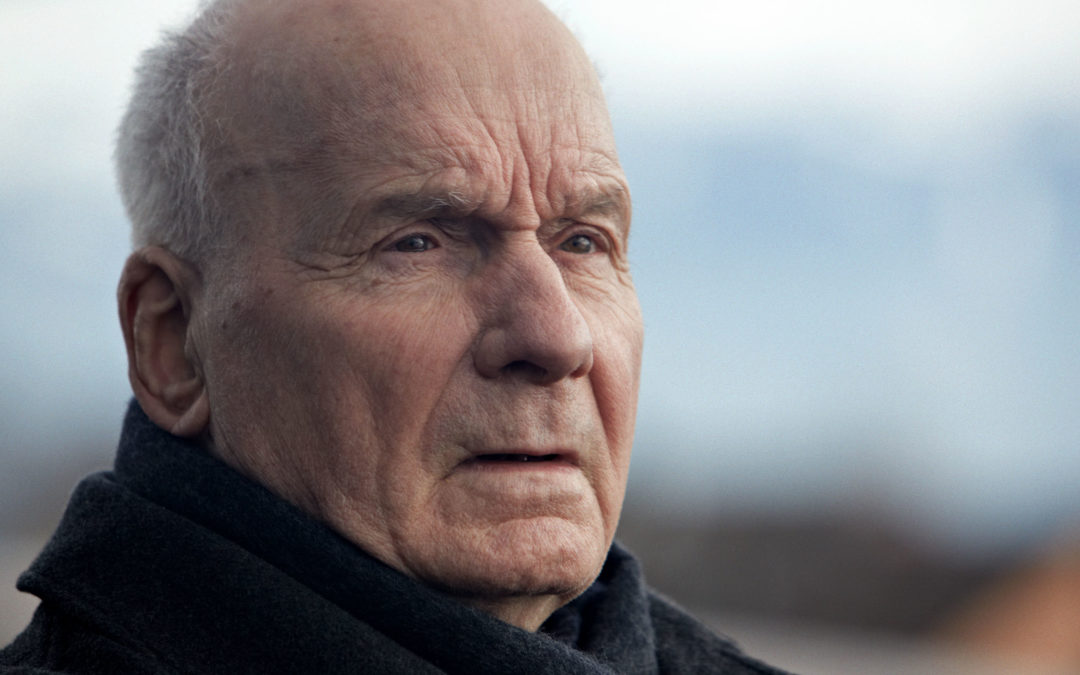 This is a story of the heart.

Edmond’s is no longer strong. But it still beats with an independence which fights against the very idea of entering a retirement home, while at the same time refusing help from Rose, his home carer. Nonetheless she stands up to him. She knows the tumult that a heart undergoes when it is forced to accept the unacceptable. Hers hasn’t yet healed.

One day however, a bad fall forces Edmond to accept Rose’s support…

The Little Bedroom, starring major french actor Michel Bouquet, was premiered at the Locarno International Film Festival in 2010. The movie was the Swiss Entry for the Best Foreign Film Language at the Academy Awards 2011. Screened in more than 20 festivals, it received a dozen awards, among them two Swiss Quartz 2011 for Best Film and Best Screenplay. The little Bedroom was successfully released in Switzerland, France, Germany, and USA.

“Absorbing drama of a bereaeved mother and an old man she nurses through a turbulent time. Interest should be strong in international markets and festivals” The Hollywood Reporter

“Under the spell of THE LITTLE BEDROOM ” Libération