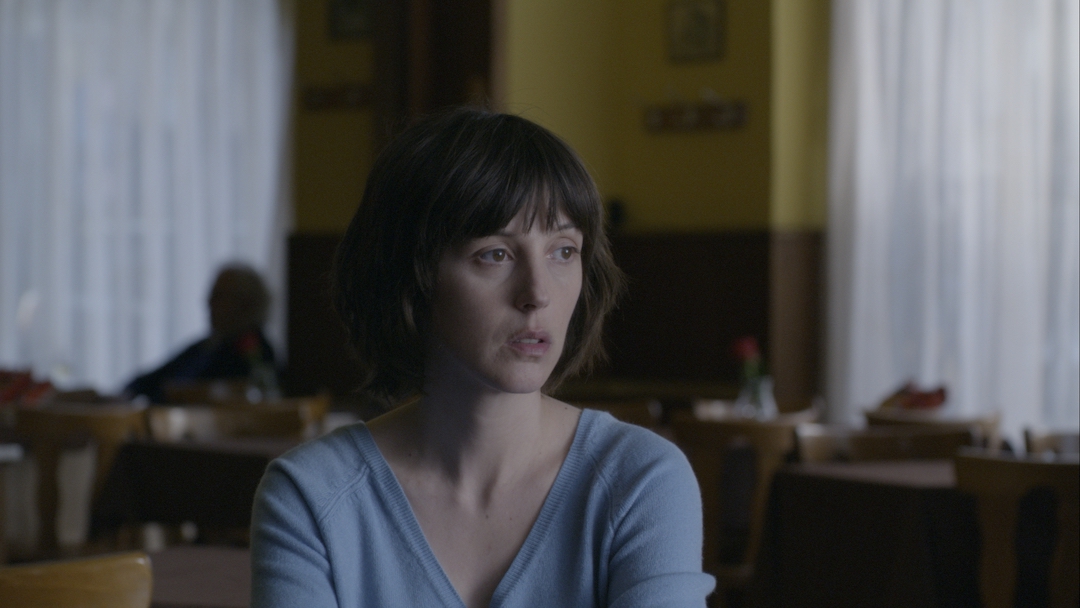 Absorbing drama of a bereaeved mother and an old man she nurses through a turbulent time. As the odd couple of nurse and patient discover more about each other, they develop a peculiar but pleasing kinship.  The circle of life is given warm and redemptive treatment in « La petite chambre », written an directed by Stéphanie Chuat and Véronique Reymond. They supply information about the characters subtly so they become fully formed gradually. Interest should be strong in international markets and festivals. THE HOLLYWOOD REPORTER, by Ray Bennett, August 9, 2010

The Los Angeles Times : The little Bedroom, a deft exploration of melancholy, lost.

The New York Times : For the aged, a shrinking world

Locarno’s audience has a crush on « The Little Bedroom ». People laugh, people smile and cry. In Fevi’s Palace, the 3000 spectators are standing, deeply touched. « The little room » gives a lot of emotion in the festival’s competition. In this first feature film full of skill, nothing is never sinister, but everything is told. And well told. JOURNAL 24HEURES, Claude Ansermoz, August 10,2010

Story of an ovation : « The little Bedroom » causes an exceptional c

raze in Locarno. The Fevi’s Palace and it’s 3200 seats has discovered  the film competing for the Golden Leopard : the theatre exploded in an almost 10 minutes’ standing ovation. « The little room » is born on Monday August 9, 2010, with a standing audience. JOURNAL LE TEMPS, Thierry Jobin, August 11, 2010

The Little Bedroom, a swiss first feature acclaimed by the audience. This admirable film, full of a constant emotion and an exceptionnal quality of interpretation, besides his major advantages on a triple point of view including dialogues and construction, represents one of the most serious canditates for the Golden Leopard 2010. This movie should make a beautiful international career ! JOURNAL 24 HEURES, Jean-Louis Kuffer, August 11, 2010