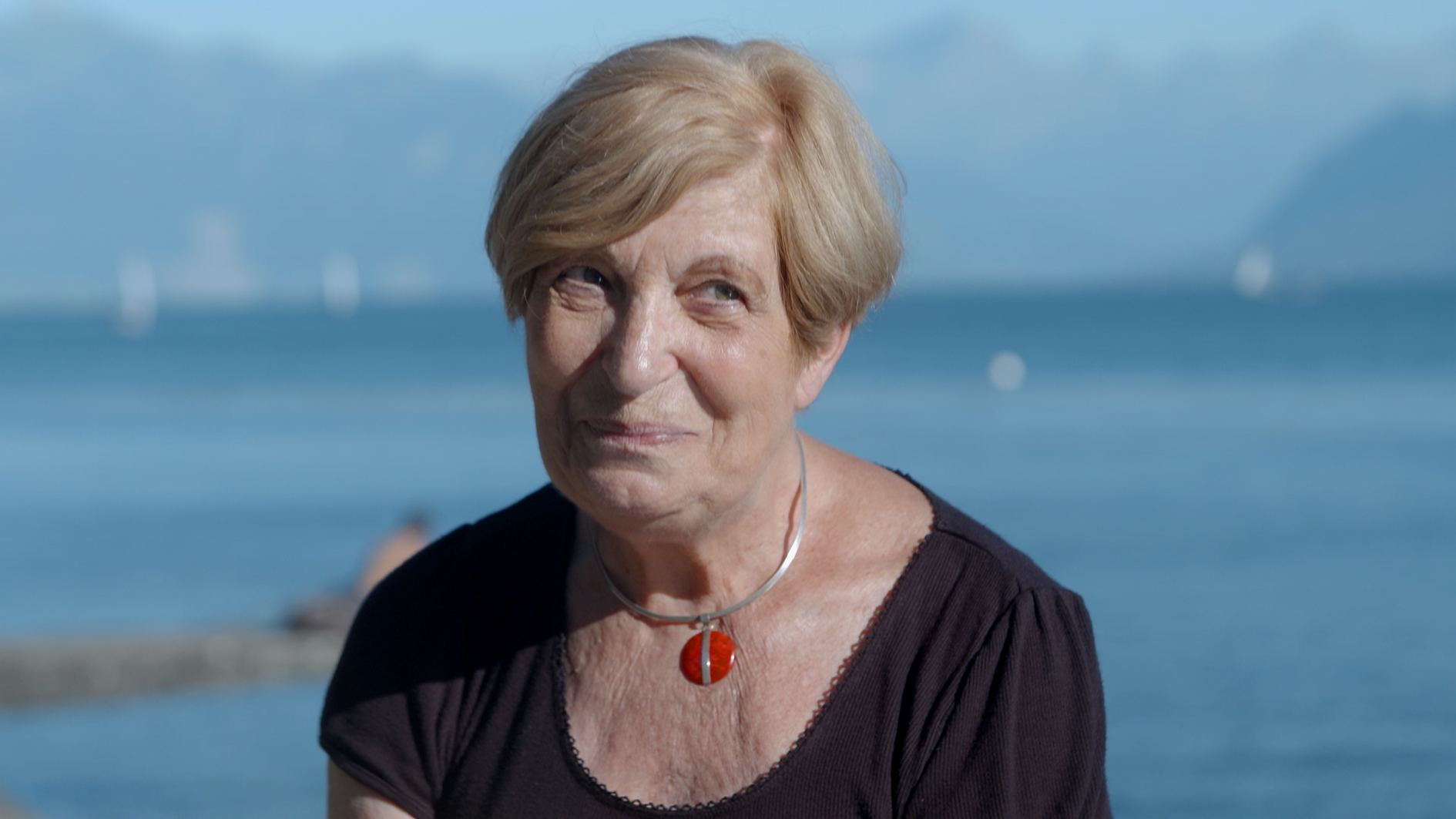 They are divorced, widowed or single, have already crossed one or several lives, wish to live others, but, as victims of a mainly feminine ageing society, they have the feeling that they’ve become transparent since men have deserted their emotional landscape. After having launched a “call for ladies” on various media outlets, Stéphanie Chuat and Véronique Reymond received around a hundred replies from sexagenarians beset by this modern solitude, having been raised to conform to the ideals of marriage and family life. From this casting call, the filmmakers chose five protagonists and, over a year, filmed them, their discreet banal fight to stay alert and reinvent their daily existence, as they go through “lonely hearts ads” with a fine-tooth comb, go to dance halls… or mix with a community of male, hunters. Not without humour, Ladies takes the time to listen to a generation, rarely represented on film, and to move forward with these women in the process of conquering, with energy—and, at times, difficulty—their emancipation. 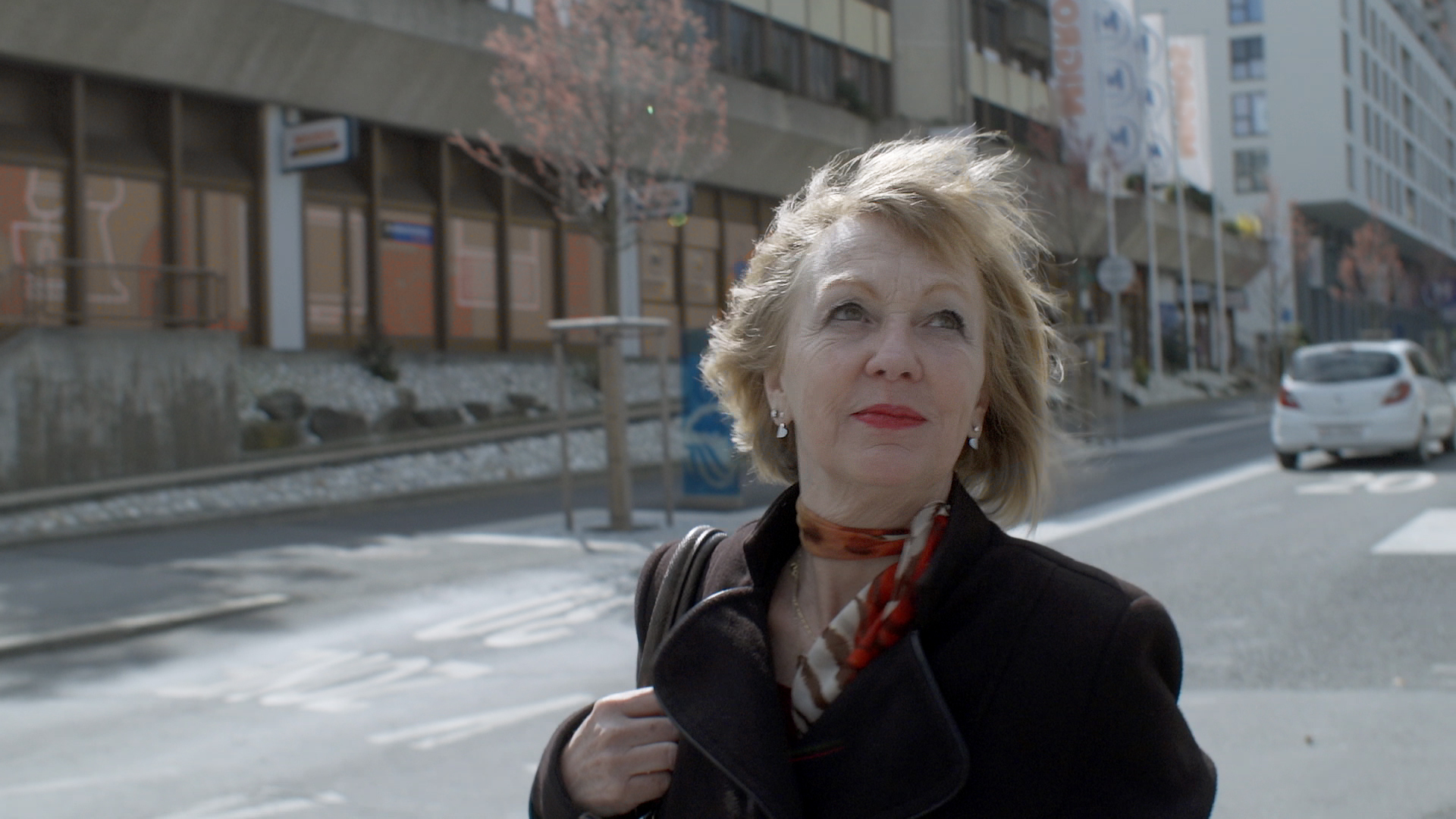 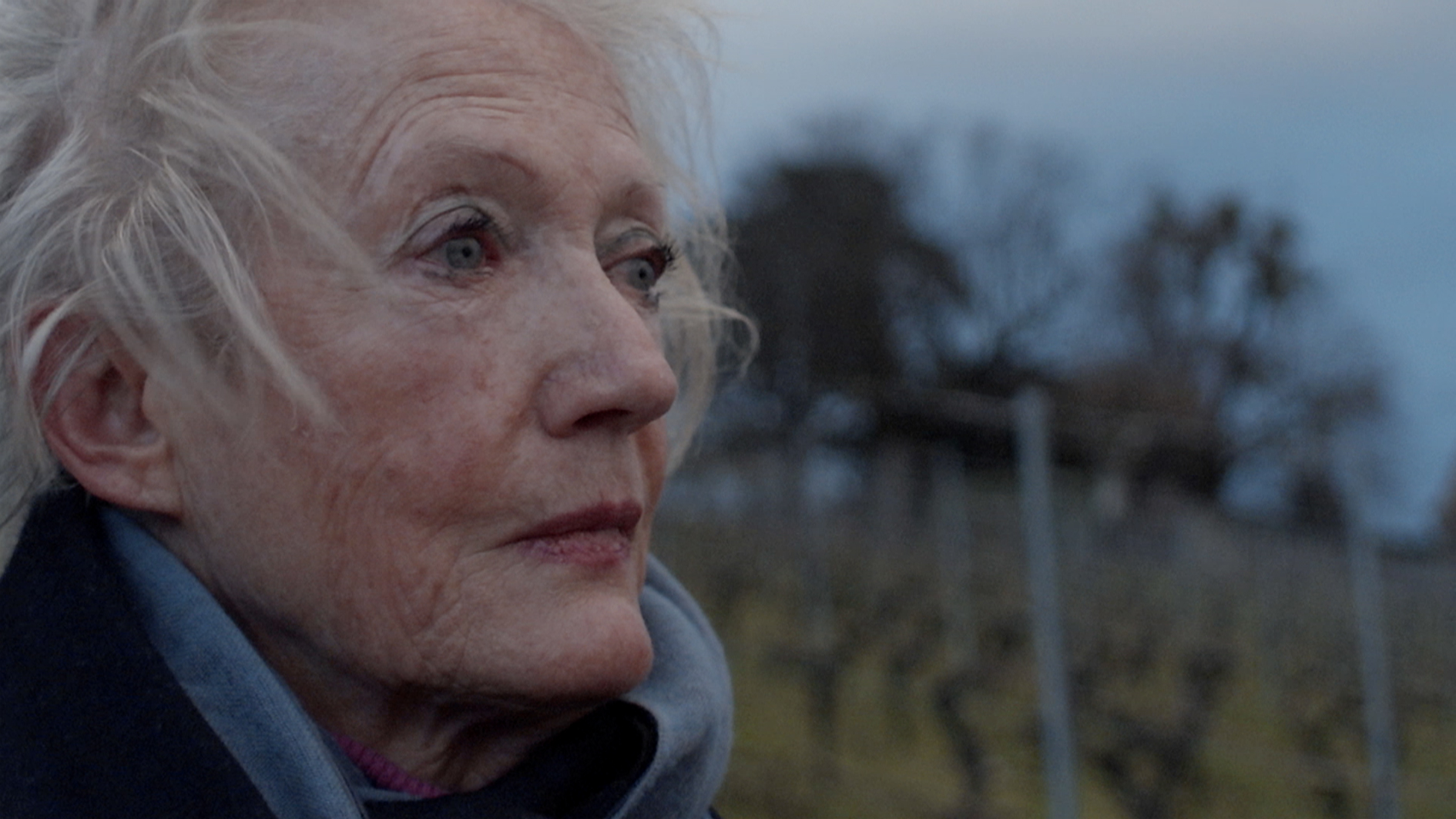 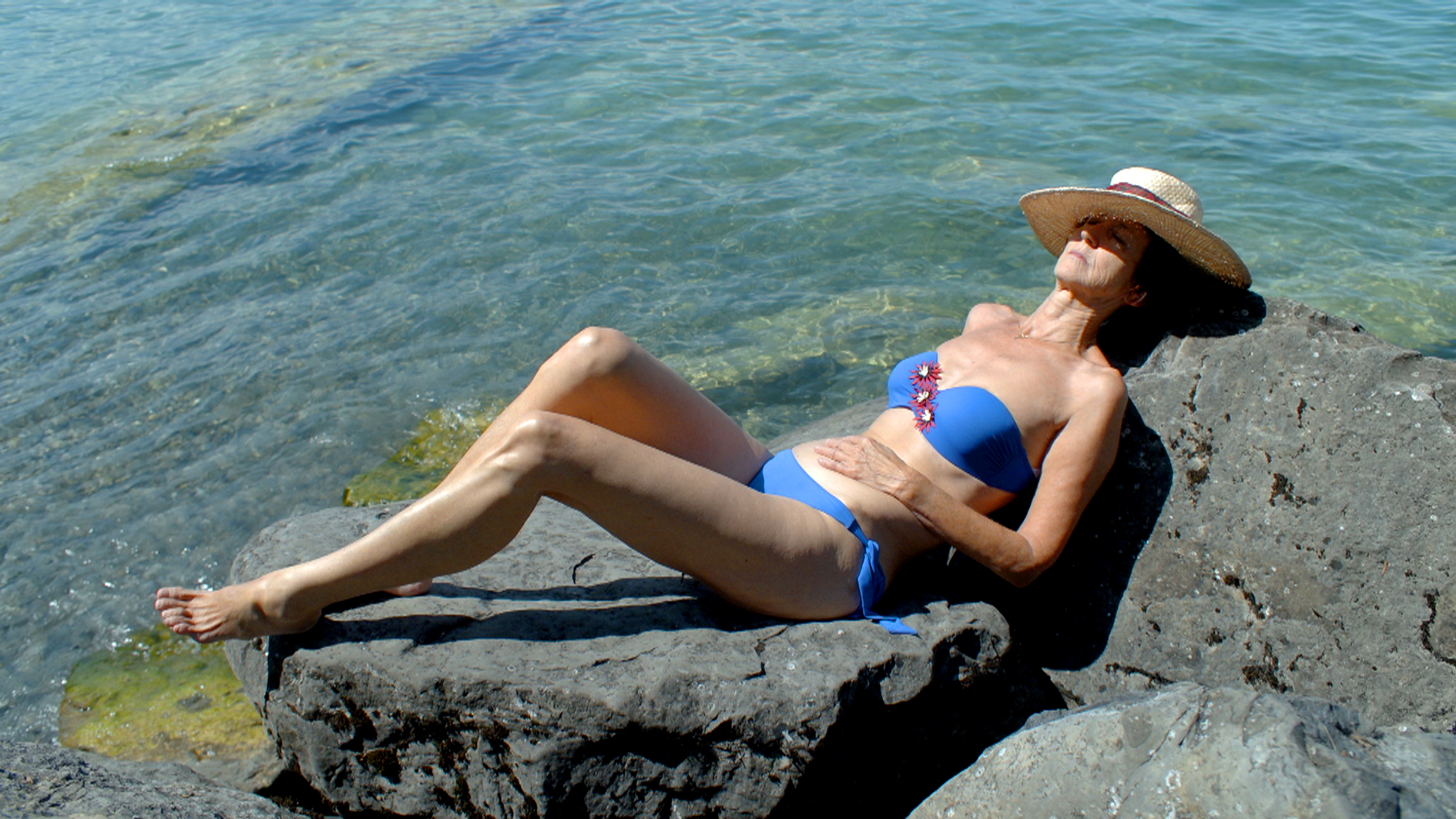