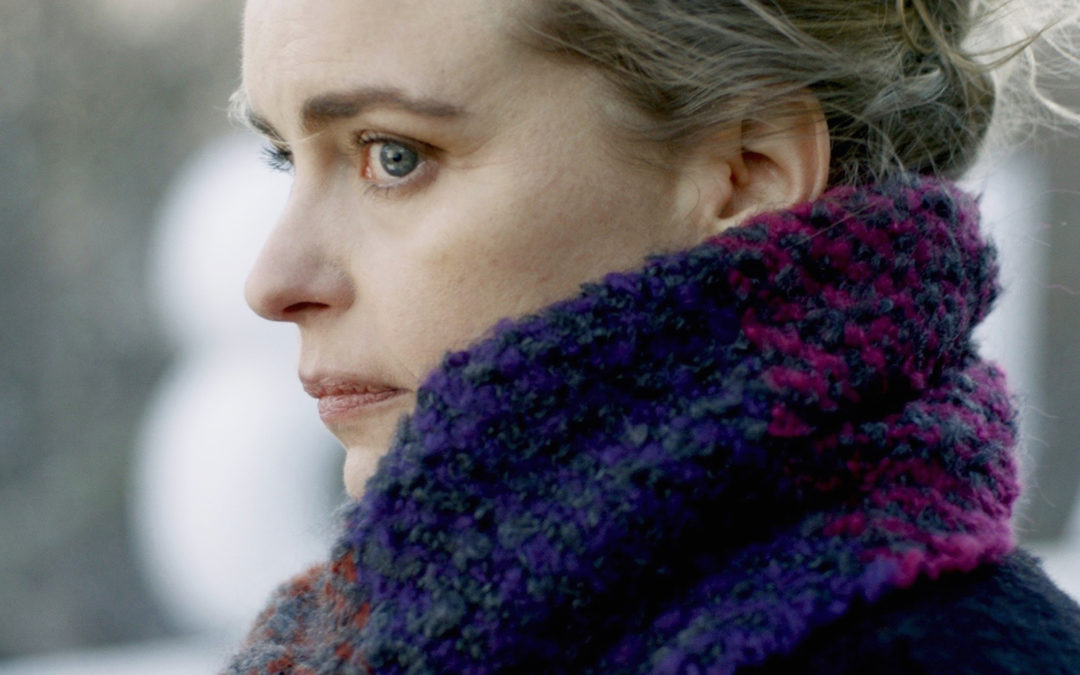 It’s the story of Berlin-born twins Lisa (Nina Hoss) and Sven (Lars Eidinger) who have a lifelong shared passion for theater. He’s a famous actor, while she has abandoned her writing to live with her husband and children in Switzerland. But when Sven falls gravely ill, Lisa begins to dramatically re-evaluate her life.

Ever since her twin brother Sven’s Leukaemia diagnosis, Lisa seems to be losing her foothold on life. Married to Martin, a manager in a private school, Lisa decides to abandon her career as a playwright in Berlin, following her husband to Switzerland to start a family. But the more Sven’s health deteriorates, the more pressing the existential questions linked to Lisa’s daily life become. She decides to reconnect with her Berlin roots and her true aspirations. There will be consequences, however, for this radical metamorphosis, and Lisa and Martin’s relationship will not come out unscathed. Stéphanie Chuat and Véronique Reymond’s new work My Little Sister (Schwesterlein) revolves around a strong woman grappling with life’s dilemmas, a theme of ongoing interest to the two Swiss directors.

Following the success of their first feature film The Little Bedroom (2010) which was presented in a world premiere at the Locarno Film Festival, selected to represent Switzerland at the Academy Awards and which was honoured with two Quartz prizes (Best Fiction Film and Best Screenplay), the duo of Swiss directors joined forces once again in 2018 to offer up Ladies, a documentary which was subsequently selected to participate in a number of festivals (Visions du Réel, Solothurn and Locarno, to name but a few), as well as being nominated for the Swiss Film Award in the category of Best Documentary. As the saying goes, good things come in threes, My Little Sister has been premiered in Competition at the Berlinale 2020. The international cast includes a host of well-known names: Nina Hoss, Lars Eidinger, Jens Albinus, Marthe Keller and, last but not least, the stage director Thomas Ostermeier. (Source: Ciné EUROPA) 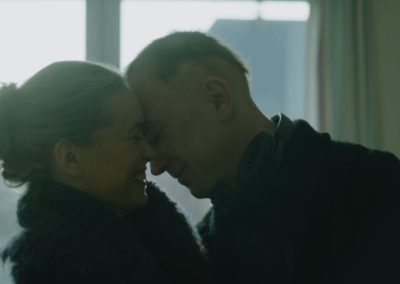 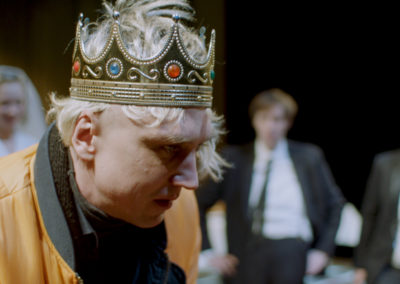 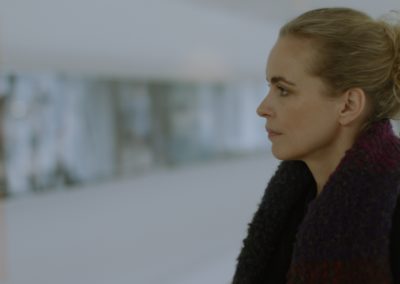 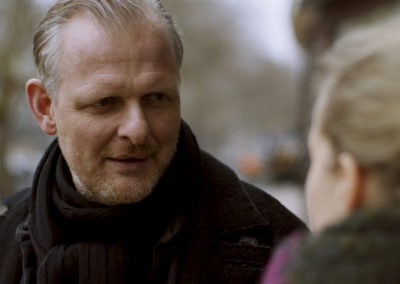 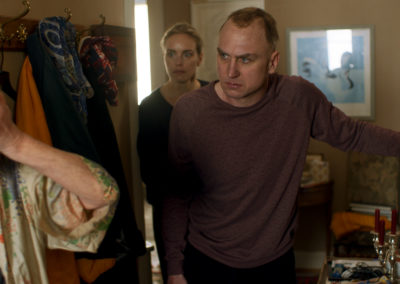 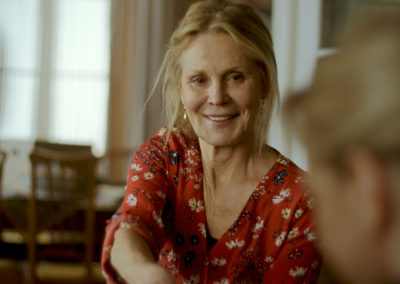 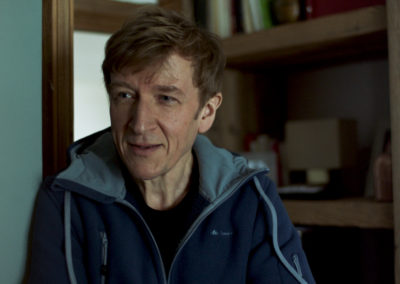 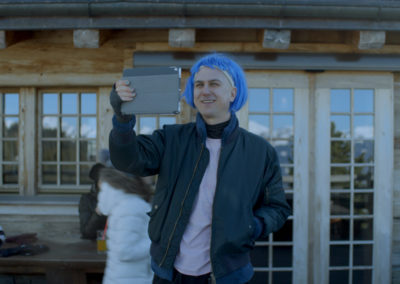 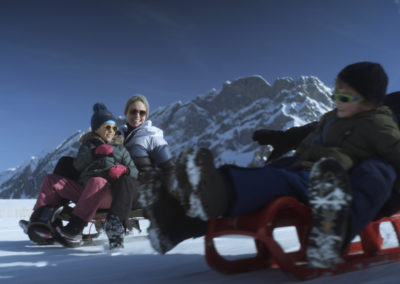 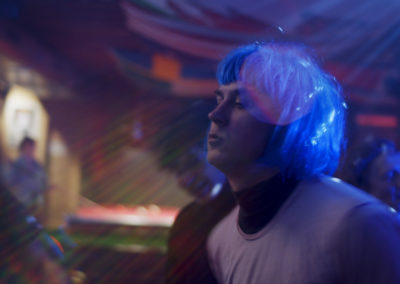 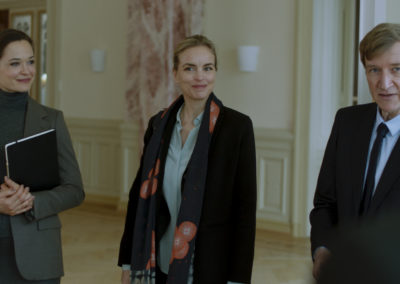 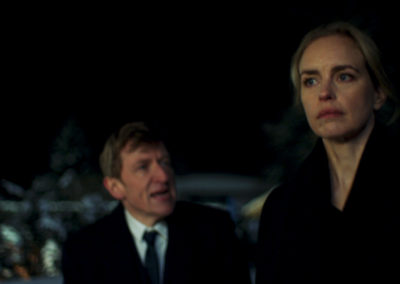 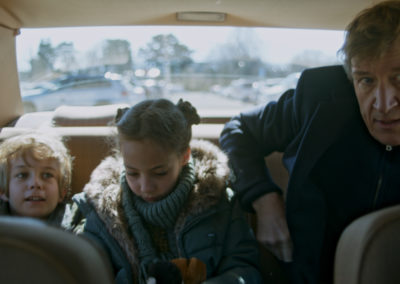 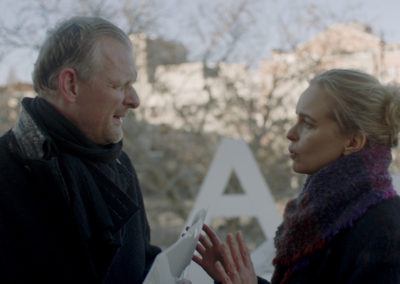 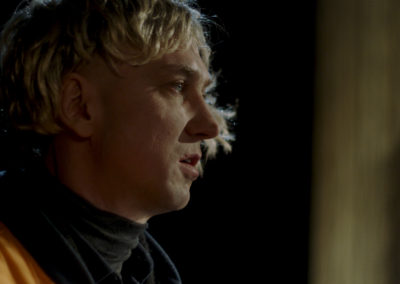 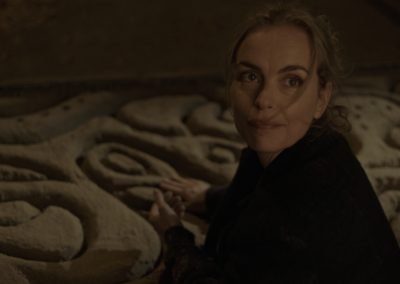