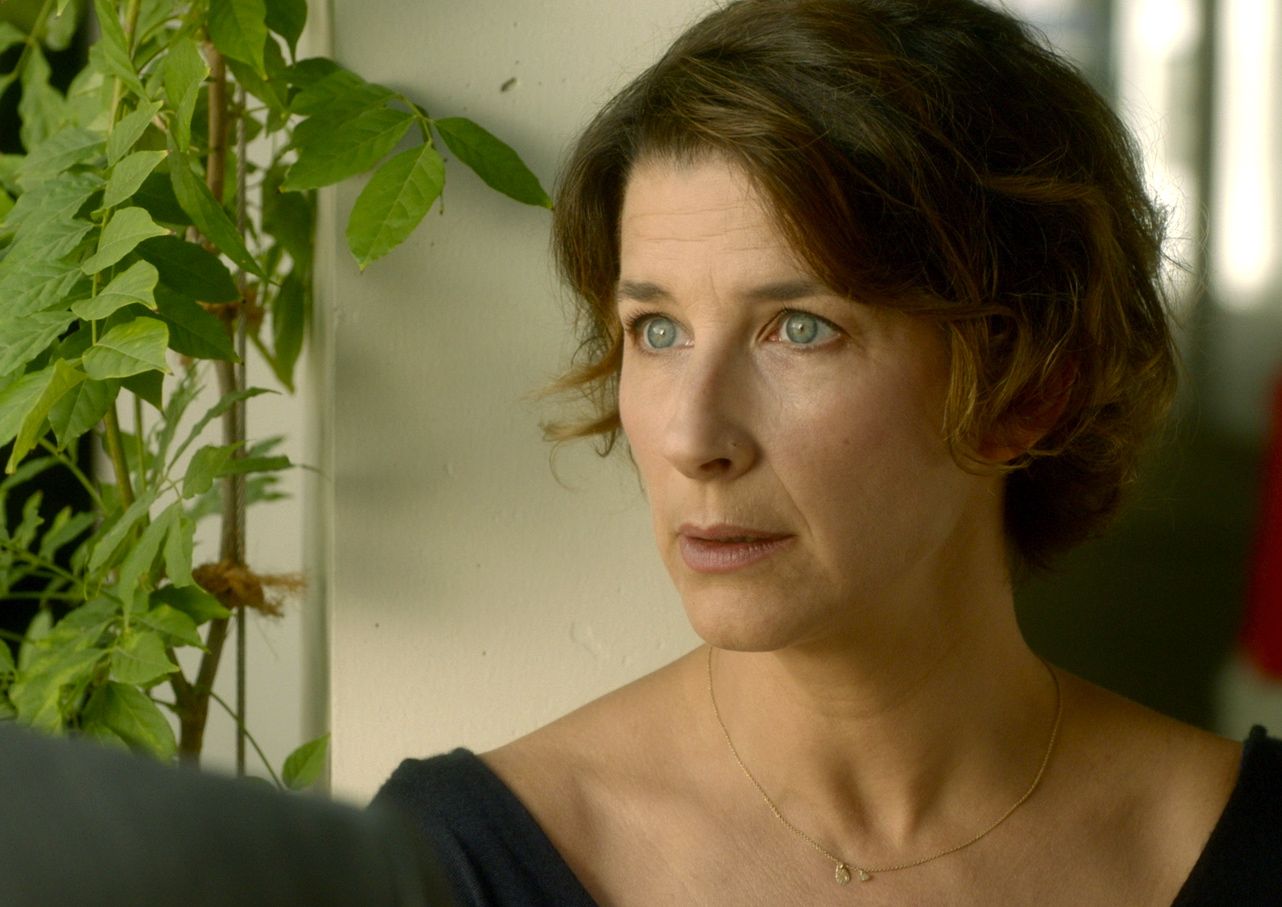 After years of serving the clients of a local public library, Michèle Favrod (Isabelle Gélinas) finally gets to join its management. Brimming with enthusiasm, she takes over from Edouard Balser (François Morel), a dandy more interested by his failing career as a writer than running a public library. As a result, Michèle inherits an antiquated establishment with a dwindling readership. In addition, the results of an audit reveal that rare books have been acquired illicitly. Accused of all evils, the new director confronts the storm courageously. At her side, Steve, an alterglobalist poly-allergic geek, Christiane, in love with both roman noir and her former boss, Bruno, new enigmatic concierge as well as Cynthia, borderline student and daughter of Michèle. The troop wouldn’t be complete without Rudi, a white rabbit rescued from an animal testing laboratory…
Over the course of the episodes, this chaotic and endearing false family will stand together in the face of adversity. Will it prevent the shipwreck and save its house, its matrix, the library?