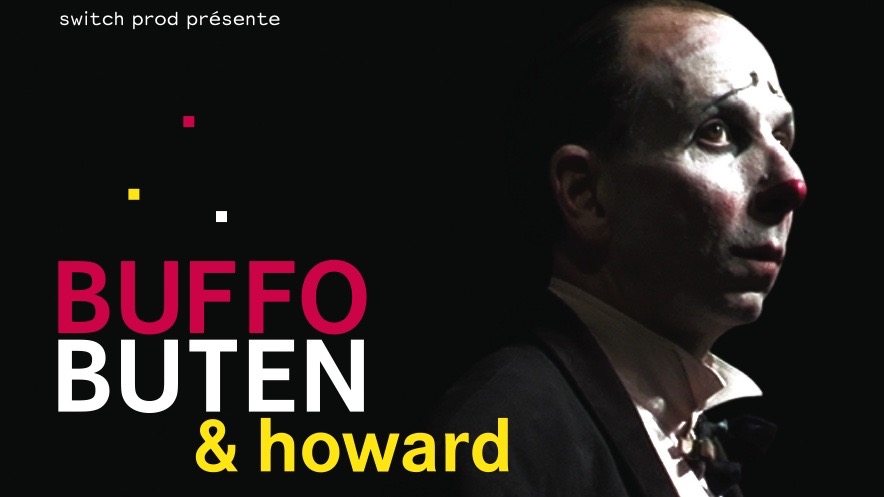 Are clowns sad in real life?

Howard Buten is a clown who hates clowns, but adores Swiss clown Grock. A psychologist who’s said to be more at ease with autistic people than with “normal” people. A novelist who wrote the bestseller When I Was Five I Killed Myself by hand with a pencil and an eraser. Howard Buten is also a clown named Buffo, an endearing and clumsy character who brings his violins to life, makes a rubber chicken sing and plays in the bigger theatres of Europe, including the mythical Olympia theatre in Paris…

Howard Buten is a man who loves silence and popcorn, who loves to be loved, but who doesn’t know how to say it. A man his own planet, a planet apart.